We are proud to be the main supplier for the transformation of Winston Churchill’s war office, supplying hardwoods from around the world for use throughout the regeneration project.

The vast Grade II* listed Old War Office block on Whitehall is being transformed into a sprawling hotel and apartment complex, with ballroom, spa, wine cellars and roof top bar. The developers claim that the project will result in a world class hotel, setting new standards in luxury.

The building was a department of the British Government responsible for the administration of the British Army between 1857 and 1964, and has since been used as the MI6 headquarters in James Bond movies. 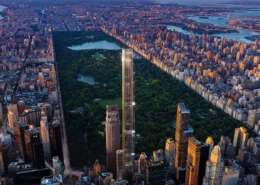 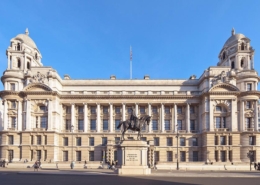 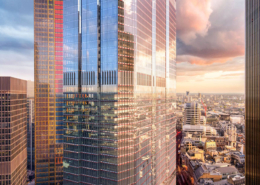 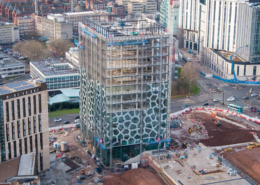 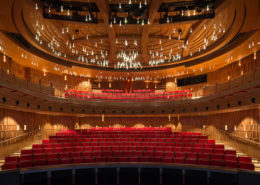 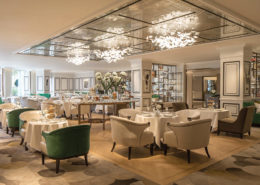 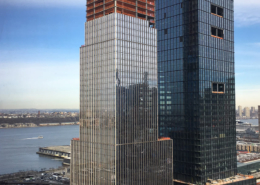 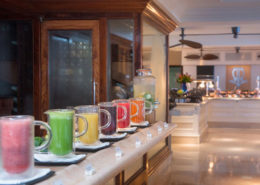 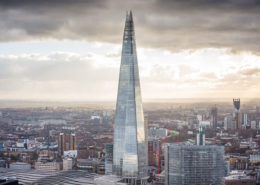 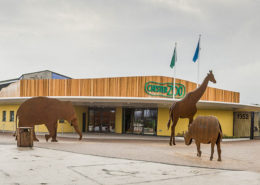 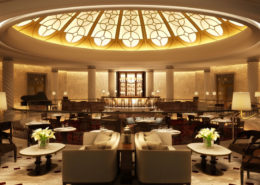 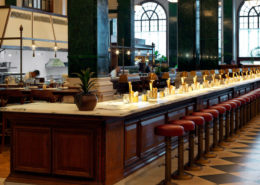 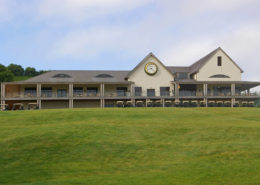 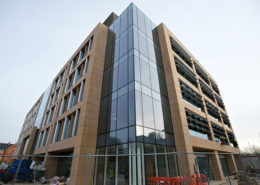 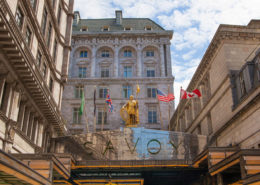